We believe that one of the things we, as parents, have gotten right over the years is that we have included our kids in everything we’ve done.

Whether it was early on in youth ministry, opening a coffee shop, starting a youth center, adopting, or moving to another country, we’ve processed and done it all as a family. While this wasn’t necessarily intentional, it has served us all well.

When Nate felt called into youth ministry, we made sure it was going to be the right move for our family. Our kids ultimately loved attending youth group, going on mission’s trips, and spending many hours in the youth room at church.

During two of the five years we managed and then owned the coffee shop, Stacy homeschooled Kayla and Aubry. It was not unusual for our customers to be greeted by a couple of little girls standing on stools, ready to take their orders and money at the cash register.

During this time, Dylan, Kayla, and Aubry were also frequently found conversing with teenage kids at the youth center every day after school.

What we did intentionally decide early on was that we wanted to model for our kids what it means to follow Jesus, wherever that might lead us.

Sometimes that has created uncertainty, and many times it has taken us all out of our comfort zones! However, there are not too many decisions in life that we regret, because we know we have had our two greatest priorities in mind in all things – God and our family.

The Decision to Move

It took many months to finally come to a decision on whether or not we would move our family across the Atlantic Ocean. We spent the first few months prayerfully considering whether God was calling us and preparing us for this next season of ministry.

Then we had to think through how this decision was going to impact each of our kids’ lives.

From our oldest, Dylan, who married his bride, Sara, in 2019, to Kayla, Aubry, Daleska, and our youngest, Emily…we asked the question, “If God is calling us to this new role, how is He going to work through each of our kids in this decision?”

It’s amazing how God worked in and through our family as we began to share with our kids what He had laid on our hearts.

Briefly, here is how He paved the way…

We know that each of our kids will continue to move along in his/her own life path, but we are so thankful God has entrusted us to bring them along throughout our own journey!

Counting our many blessings, 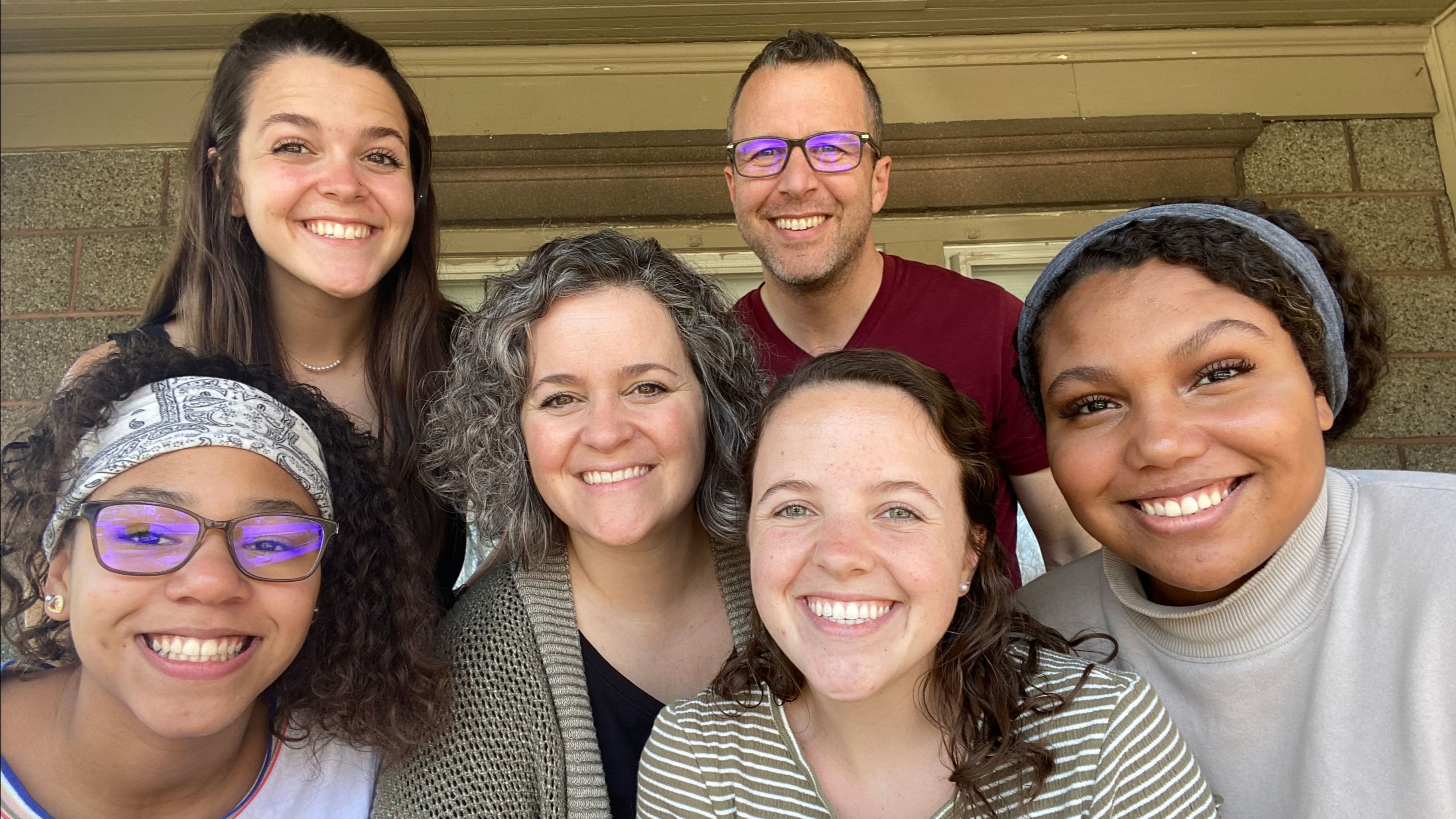 As associate regional coordinators for Europe and the Middle East, Nate and Stacy will be working alongside Regional Coordinators Patrick and Jamie Nachtigall as together they help connect, encourage, and resource the Church of God throughout the region. Nate and Stacy will have a particular emphasis on church planting and church health, walking alongside pastors and leaders in the region connected through the EuropeX church network.

(Excerpt from www.chogglobal.org/team/nstatman/)
To partner with Nate and Stacy in ministry, click on the link above.